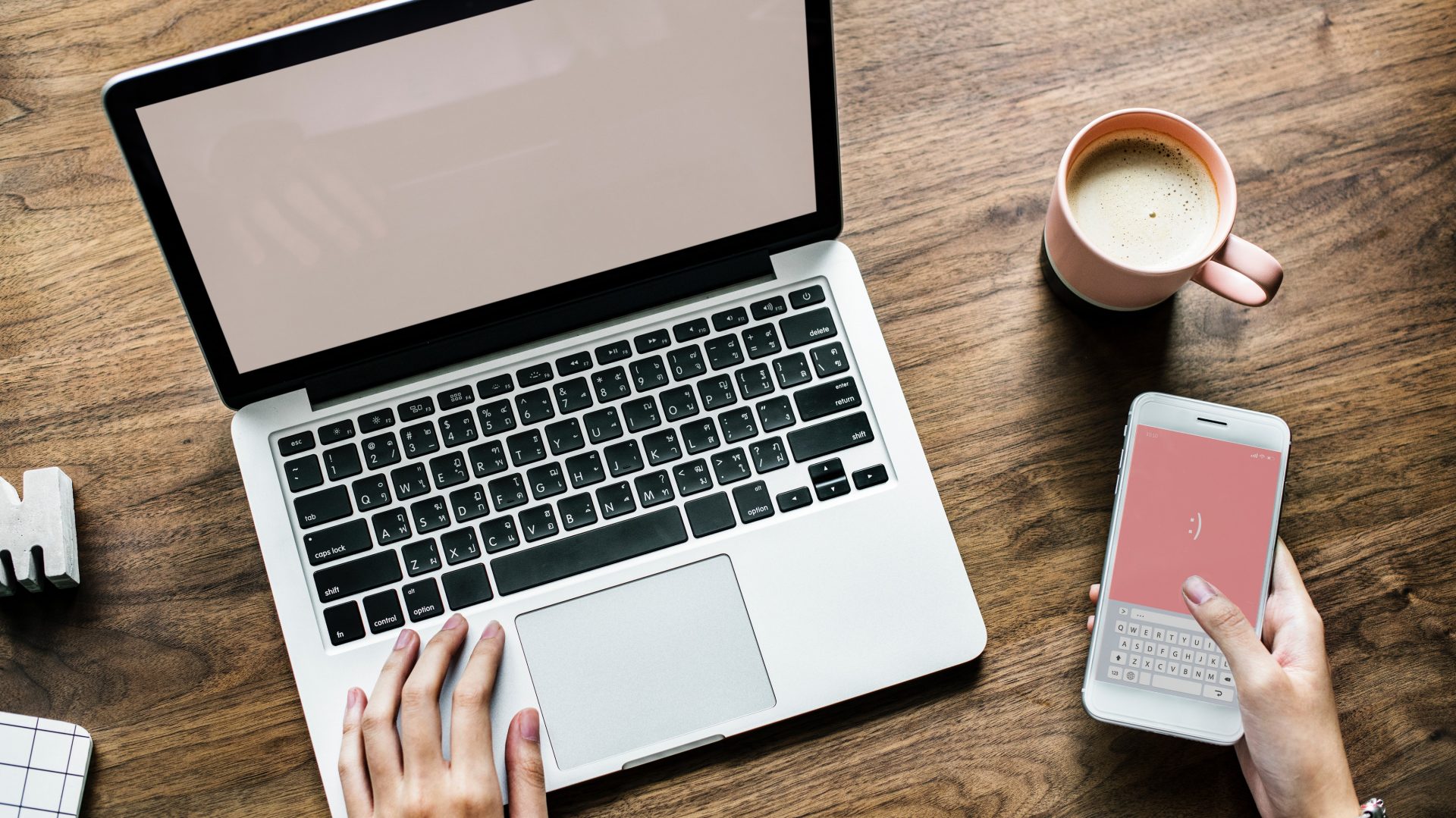 This may sound ludicrous right now amidst the biggest crisis the entire world is collectively experiencing.

As businesses are forced to close up shop, and everyone has been told to head home to stop the spread of COVID-19, the future of small businesses and ‘non-essential’ services seems ominous.

However, your business can survive and thrive post COVID-19.  All you need to do is the Opposite of Social Distancing.

Now, before you all get your home-schooling pyjamas in a knot, let me take you back a little bit – to 2004. 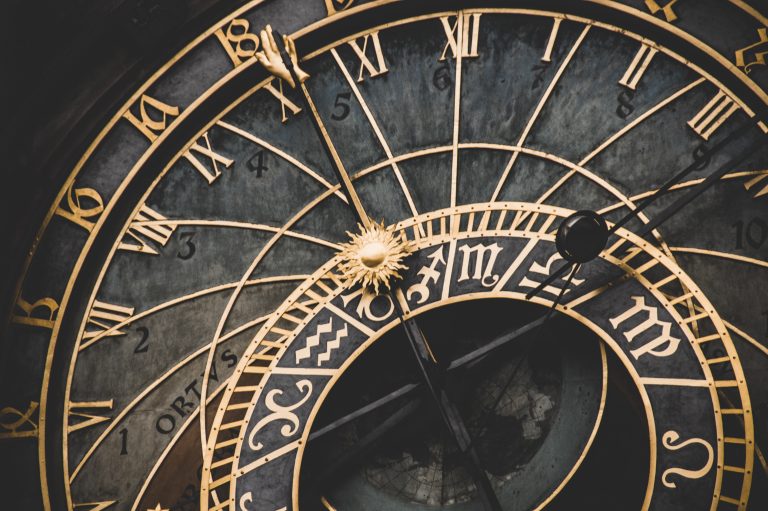 Since then there have been many other sites offering different experiences pop up, and many sites before TheFacebook have grown in strength and popularity.

So, what’s the deal with all these sites and what do they have in common?

They are all online social platforms!

Society over the last decade, prior to COVID-19, has never been more ‘social’ than it has ever been.

And businesses, for the most part, have been jumping on board with this new way of connecting. 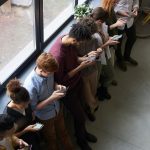 But alas, right now public entities and the world are telling us to practice SOCIAL DISTANCING.

This is however, an equivocal request.

Being social no longer means connecting or occupying a physical space.

Now, more than ever, for a Business to Survive and Thrive the COVID-19 they will need to follow these steps:

Businesses that dominate the social media sphere NOW will ultimately transition back into ‘business as usual’ post COVID-19 with well-built foundations for future success.

So, don’t wait any longer.

Get your social media strategies in place.

And feel free to reach out for help.

Social-E Biz is a powerful solution that provides small businesses with strategies and services that creates a committed online presence.